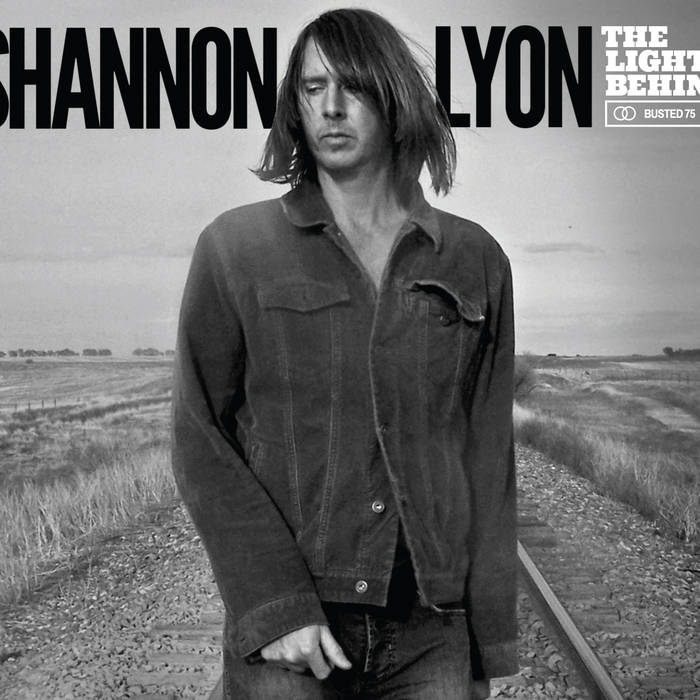 Since 1994 Lyon has released 14 albums and has received critical acclaim in North America, Europe & Australia.

Bandcamp Daily  your guide to the world of Bandcamp

outré black metal, with a Victory Over the Sun interview and music from Liturgy and Jute Gyte.